Welcome to the home page for Galway’s Living Bog a unique landscape that is Irish bogland. Bogland is derived from the Irish/Gaelic word “Bogach”. The meaning is soft because of the quaking surfaces and waterlogged conditions found on the bog.  This rare and endangered landscape provides a habitat for some of our rarest flora and fauna, that only live on the bog.  Species found on boglands have adapted over millennia to survive on the nutrient-poor environment.  Many plants were used in herbal medicine.

With increased worry about climate change, people are appreciating the importance of bogs in preventing it. They are a natural carbon sink and often referred to as “Ireland’s Rainforest.” Galway’s Living Bog was part of a larger project which  restored 12 active raised bogs nationwide between 2016 and 2020, under the EU funded LIFE project “The Living Bog.”

Our Marie and Kiaya had a fantastic few days train

Wishing all our followers and friends the warmest

A very cold one here at our interpretation centre

Plants that live in the Galway Peatlands

In the days of old bog cotton was used to stuff mattresses.

Spaghnum Moss builds the bog, holds 20 times its weight in water, 5,000 tons were exported per month during WW1 for use as dressings in hospitals.

Sundew is a small carnivorous plant that obtains extra nutrients by trapping and digesting insects.

The small aromatic shrub with yellow flowers is Bog Myrtle.

Bog Asphodel is a small yellow flowered plant, once used for hair dye, considered toxic for grazing animals as it damages the kidneys & liver.

“Then we have rest, so sweet, so good,

The quiet rest you crave;

That fits a forest’s grave;” 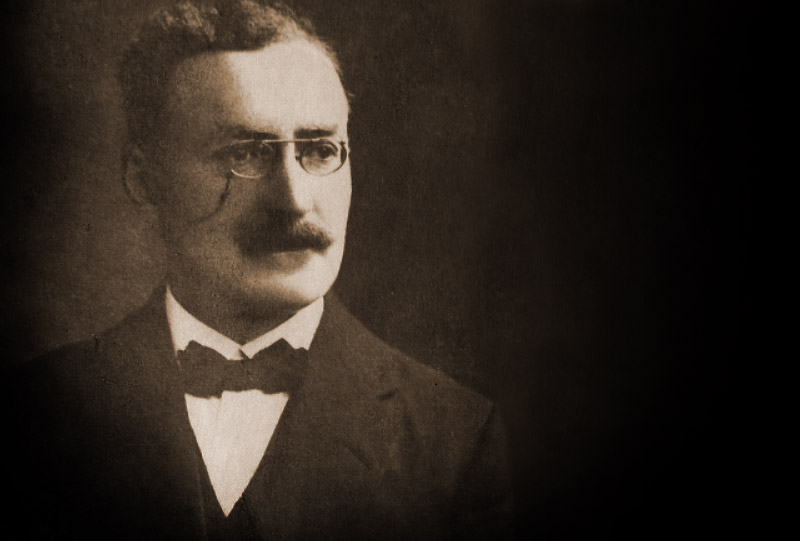