Carrownagappul Bog, located in the rural hinterland of the market town of Mountbellew in County Galway, is one of the biggest Special Areas of Conservation (SAC) and one of the largest examples of remaining, restorable active raised bog in Ireland.

Measuring 850 acres it contains fine examples of raised bog habitat and species, and between  2016 – 2020 it is one of 12 raised bogs nationwide that will be restored under a European funded LIFE project: “The Living Bog”.

They are rich in rare flora and fauna which survive only on the bogs.  They are a natural carbon sink in the same way as rainforests are. Bogs cover 3% of the earth’s surface but store twice as much carbon as the earth’s forests. 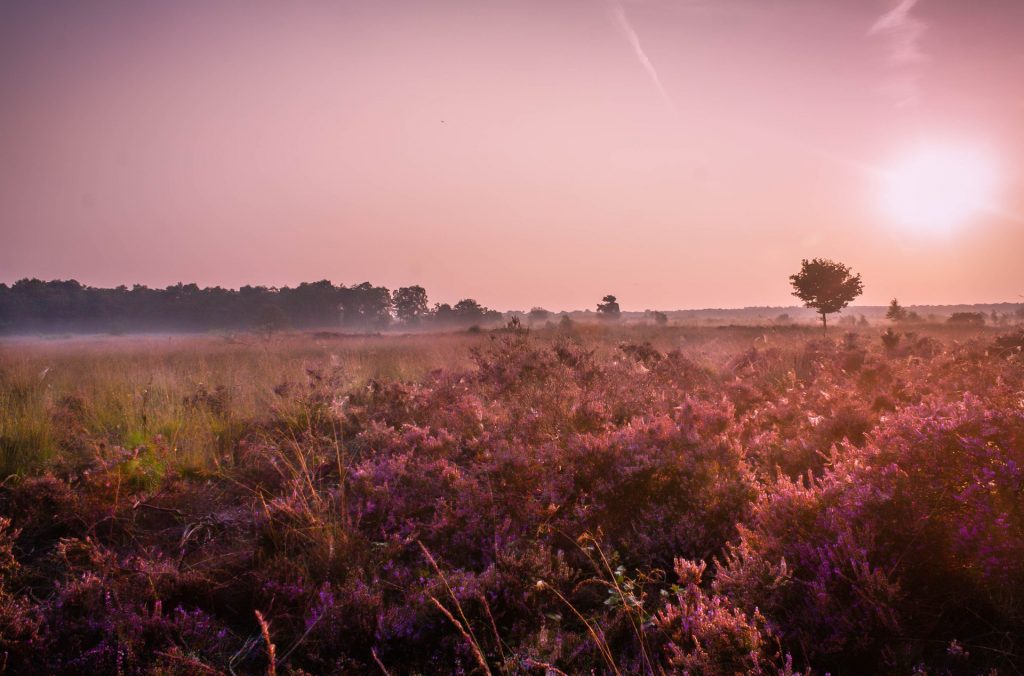